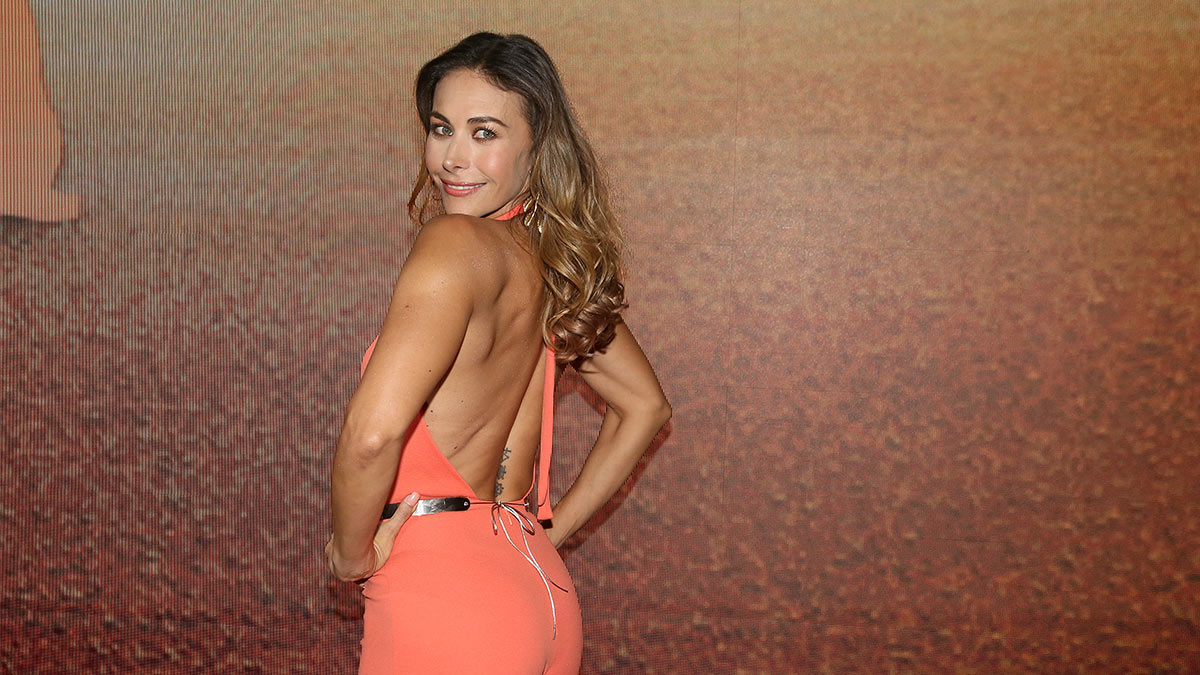 Vanessa Guzman got a new achievement in a bodybuilding competition and showed it off proudly displaying his impact figurefor which he has had to defend himself on social networks.

The 46-year-old actress managed to get into the top 10 of the contest of the discipline that has become a lifestyle. Since she has shared the successes of her dedication to bodybuildingthe one that was tv star has had to deal with those who do not see with good eyes whatever a muscular woman.

Vanessa Guzmán is placed in the top 10 of bodybuilding competition

The interpreter, who has already obtained several bodybuilding medalsgot this time place in the top 10 of a competition and showed it off with Photos that account for the achievements he has had in his figure thanks to his dedication to exercise.

“Thus culminates my most recent presentation at the #DallasPro. I managed to position myself within the TOP 10, obtaining ninth place, the competition and organization were incredible and all the participants were great”

Guzmán thanked the work team that has helped her achieve the achievements that she now boasts.

According to what the same actress told, she is ready for her next competition, “with a date and a mission!”

Some Famous They applauded this conquest of Vanessa in bodybuilding with comments such as:

The actress’s followers also sent her congratulations through the publication she made on Instagram, a platform on which she also has faced toxic opinions. Guzmán’s fans wrote to him: