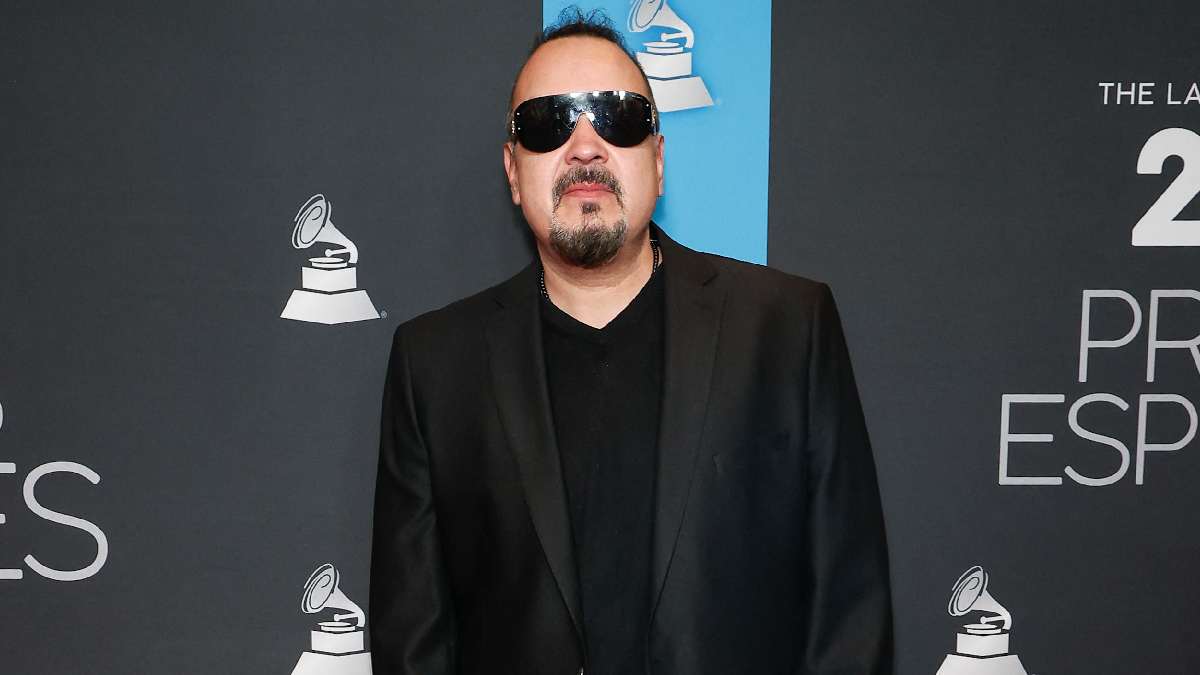 Although her daughter, Ángela Aguilar also sparked controversy for her intonation of the Mexican National Anthem, Pepe Aguilar I would have launched a hint to Pablo Montero for his recent error when interpreting the letter.

Pablo Montero and Ángela Aguilar are part of the celebrities who have changed the National Anthem when they have sung it in public. The interpreter of “There is another in your place” was once again wrong with the subject in his recent presentation in the Chivas match against Atlas.

The hint from Pepe Aguilar to Pablo Montero would have emerged in the congratulations that the singer gave his son Leonard Aguilarfor his intonation of National anthem in the America match against Pumas, in Chicago, last Sunday, June 19.

Pepe would have applauded his son’s good intonation with a comment that went viral because allegedly overshadowed Montero.

“And this is how the national anthem is sung… Why is it that when it comes out very well, nobody makes a story? Good son!”

With his comment, Pepe Aguilar would have given his opinion on the Pablo Montero’s mistakeaccording to some users on social networks.

On the interpretation of the National Anthem of Leonardo Aguilar, the same brother of Ángela posted a video of that moment in your profile.

“An honor to interpret the National Anthem of my country in the match! of Pumas-America! Thank you for your applause!”

For your post, the grandson of Antonio Aguilar received positive comments, however, there was no shortage of those who addressed Pepe letting him know that they noticed that his words were a hint for the also leading actor of the TV series. Vicente Fernandez“The last king”.

The reactions for the Aguilars were: